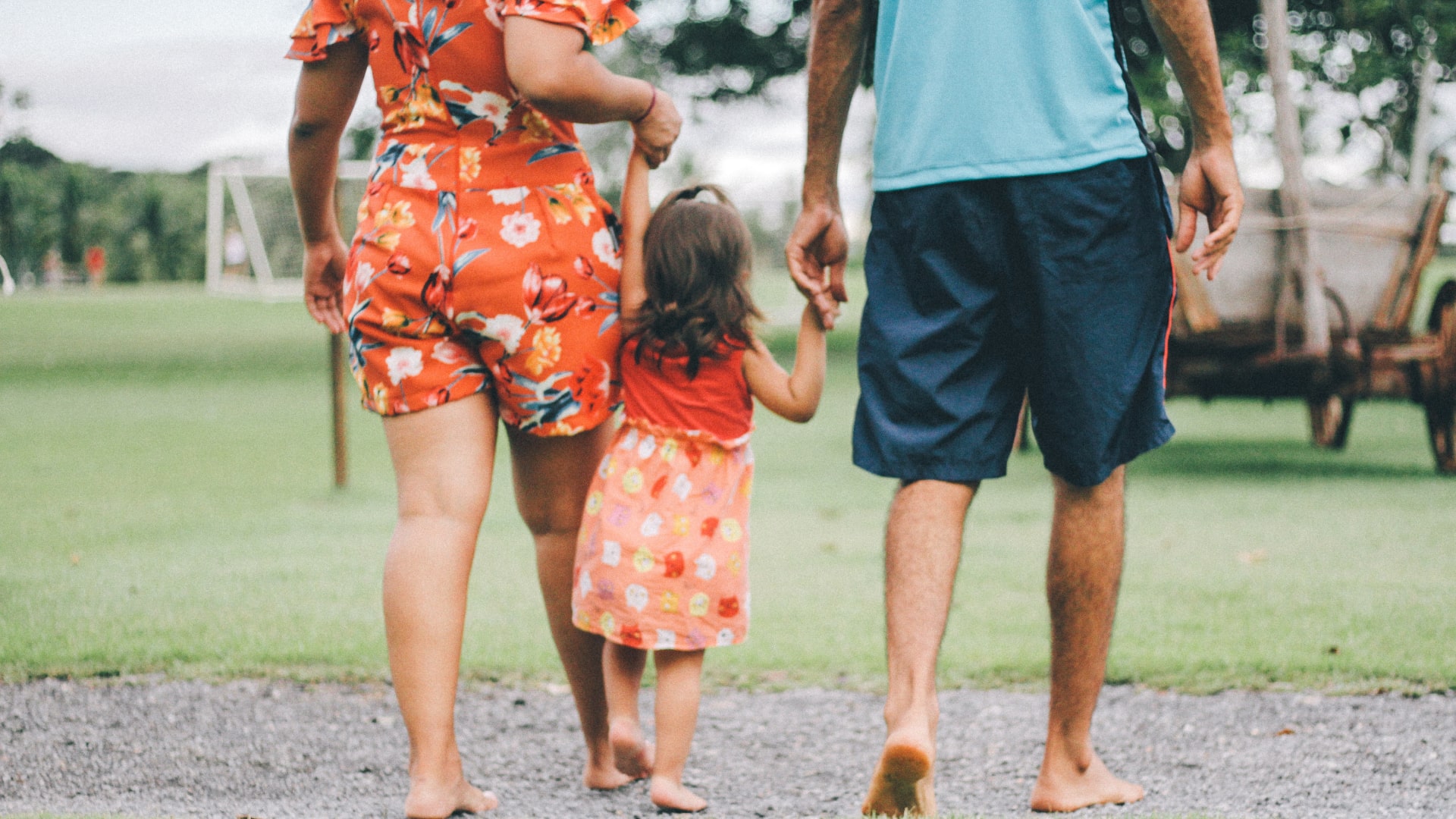 Realities We Can No Longer Ignore: Childcare

For decades, employers have been able to ignore the role childcare plays in their businesses and the impact it has on their employees.

In October, risk management and insurance brokerage firm Willis Towers Watson released the results of a survey examining employee burnout. According to the report, burnout is on the rise with 65 percent of employers reporting higher mental health related claims.

For decades, employers have been able to ignore the role childcare plays in their businesses and the impact it has on their employees. The cost of childcare can be a burden on many families and even when employees are able to pay for childcare, it’s not always reliable. Unpredictable school closings and illness can mean parents often have to juggle the demands of their jobs and children, which can impact productivity but also hinder career growth.

Additionally, issues related to childcare have only worsened as a result of the COVID-19 pandemic, which forced parents around the world to juggle full-time jobs and full-time childcare after schools were shut down. According to the Becker Friedman Institute, one third of the U.S. workforce, or an estimated 50 million workers, has a child under 14 in their household.

Let’s look at the role of childcare in the workplace and what employers can do to support their employees.

When employees are grappling with caring for their children, they’re not able to focus on their work. The Detroit Chamber looked at the impact of childcare demands on productivity. According to the report, 74 percent of employees are concerned with productivity due to struggles with their childcare responsibilities.

That struggle caused a ripple effect during the pandemic. From March 2020 to March 2021, 2.5 million women left the U.S. workforce according to a recent USC report. Despite changing mindsets and more men playing an active role in childcare, women still shoulder more of the burden of childcare. A Harvard Business Review survey reported that 26 percent of women who became unemployed during the pandemic said it was due to a lack of childcare. Additionally, a Brookings report found that U.S. gross domestic product could be 5 percent higher if women participated in the workforce at the same rate as men.

Childcare demands don’t just have an impact on individual businesses. The North Carolina Early Childhood Foundation has been looking at the impact of inadequate childcare options on the economy for several years. Before the pandemic, the data showed that North Carolina families, businesses and the economy were losing $2.4 billion annually due to insufficient affordable, high quality childcare. Now, the foundation’s data indicates that annual losses due to inadequate childcare are approaching $2.9 billion a year.

Similarly, last year, the Bureau of Business and Economic Research at the University of Montana (Missoula) and the Montana Department of Labor & Industry conducted a survey looking at the role of childcare in the state’s economy. According to the report, inadequate childcare limits parental employment and income. The study also indicates childcare difficulties create a $232 million drag on Montana’s economy.

While the pandemic exacerbated childcare issues, it also brought the topic of childcare to the forefront. As a result, employers are beginning to recognize the role of families in the workplace and that supporting them is not a “nice to have” perk, but a necessity.

Last year, the Policy Equity Group released the results of a survey of employers that indicates employer behaviors and perceptions about supporting employee childcare needs are shifting.

Many employers said they would implement or consider practices that support employee access to affordable, quality childcare such as providing referral services, on-site childcare, subsidies or vouchers, or help securing or paying for back-up care.

Some employers are doing this already. In addition to their study looking at the causes of employee burnout as it relates to childcare, Willis Towers Watson also examined what's working. They surveyed 553 organizations in the United States employing 8.7 million employees in September 2020.

According to their report, 30 percent of employers offer backup childcare. Nearly 100 percent say they offer flexible hours and reduced schedules, but only 10 percent of those allowing reduced schedules will maintain pay and benefits. Fifty-two percent are offering unpaid leave with job protection.

As it relates specifically to childcare, 26 percent of employers have implemented or are considering offering a subsidy to an employee’s dependent care spending account for childcare expenses.

In order to address the role of childcare in the workplace, employers first need to understand the impact it’s having on their employees. It’s more than just allowing people to work from home. They need support more than ever. There was a childcare crisis before the pandemic and it won’t go away without measurable effort and support. The first step is conducting employee surveys to determine what employees need.

Parental leave in the U.S. needs to be redesigned. Aside from the brief time off allowed for new mothers, the stigma must be lifted for men who want to spend quality time with their newborn. Leave must also be inclusive and should encompass single parents, cohabitating partners, and the LGTBQ+ community. In the early 1960s, 73 percent of children had two married parents compared with today’s 46 percent, according to a Pew Research report.

Employers can support their employees’ childcare needs by providing subsidies to pay for childcare costs or consider providing on-site childcare. Beyond financial investment, employers can invest in emotional wellbeing supports like working parent groups where employees can access resources and share success strategies. Employers should also implement flexible and remote work policies where possible and provide training to managers to ensure consistent application.

Communication is also key. Long term, employers should develop an ongoing strategy that allows for regular communication with employees to address their evolving caregiving needs. Though employers may not be able to accommodate every situation, providing a space for employees to be heard can still help.

Contact us for more information on how to build an intentional workplace that meets your employees’ needs.

Realities We Can No Longer Ignore: Childcare

For decades, employers have been able to ignore the role childcare plays in their businesses and the impact it has on their employees.