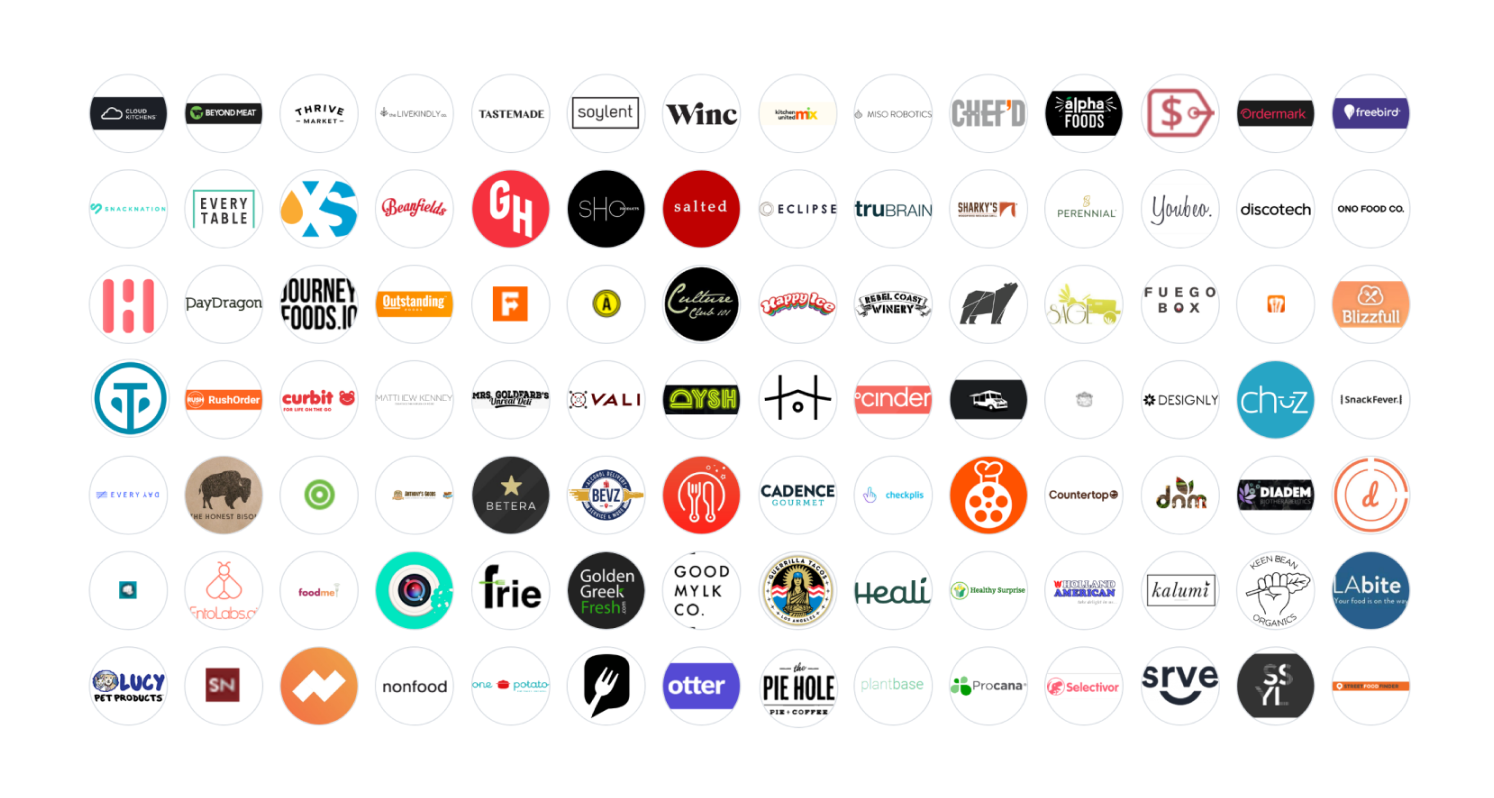 The pandemic has affected virtually every industry, but one of the lone bright spots that has emerged is the unparalleled growth throughout the Food Tech industry.

The pandemic has affected virtually every industry, but one of the lone bright spots that has emerged is the unparalleled growth throughout the Food Tech industry.

The pandemic has affected virtually every industry, but one of  the lone bright spots that has emerged is the unparalleled growth throughout the Food Tech industry. Broadly defined as food delivery, food suppliers, plant-based meat and dairy, and cellular agriculture, Food Tech has become one of the most adaptive, high-growth business sectors. The Food Tech industry growth surged over the past six months driven by a dramatic increase in demand for grocery and meal delivery services during the stay-at-home mandates. According to the National Restaurant Association, at least 3% of restaurants  in the U.S. have permanently closed their doors as a result of the coronavirus. For the restaurants able to quickly pivot their business  to enable takeout and delivery, apps like Postmates and GrubHub have become a crucial lifeline for them. According to data gathered  by Brick Meets Click, the number of online grocery orders in the U.S. increased 16% from May to June, and from 16.1 million to 85 million orders from August 2019 to June 2020.

Investors have taken note of consumers’ increased demand for delivery services within the Food Tech space and subsequently responded with their dollars. According to Pitchbook, $8.42 billion has already been invested in 2020 across the globe, comprising  more than 300 deals.

Over the past three years, food delivery garnered a combined $22.9 billion in global venture capital, according to Pitchbook Data. Clearly, mobile applications like GrubHub, DoorDash and Postmates have yet to reach their full potential. DoorDash recently announced it will be partnering with convenience stores to offer household products, expand offerings, and stay ahead of the competition. Companies  like Chowly and It’s-a-Checkmate created platforms that allow restaurants to integrate all of their delivery services into one interface. In the long term, delivery robots like Starship could help reduce transportation costs and improve margins for both restaurants and service companies.

For the food suppliers, including meal kit companies, online grocers, B2B suppliers, ghost kitchens, and e-commerce based caterers, the stay-at-home orders implemented across many states created a surge in demand. Notable is the interest in organic and premium food options that are sometimes limited at typical brick-and-mortar stores. Without the constraint of shelf space, online suppliers are able to source and provide more premium options. Ghost kitchens, or commercial spaces used solely as a holding area for food delivery kitchens, allow for lower startup costs, reduced overhead, and expansion opportunities. Many delivery companies have already opened up ghost kitchens, including DoorDash and Deliveroo, and further demand is expected in the post-pandemic world.

A few standout companies in the plant-based sector of Food Tech include Beyond Meat, Impossible Foods, Planted, and Prime Roots. Planted recently launched a plant-based chicken and Prime Roots is creating mushroom-based meat alternatives. Dairy alternatives are also expanding and the flourishing plant-based sector is projected  to reach $23.4 billion globally by 2024, according to Pitchbook. VC backed companies to look out for in this space are Mooala, Oatly, and Ripple Foods.

Another growing sector within the Food Tech space is cellular agriculture, which is the process of producing animal products by replicating cells using biotechnology. Companies within this space have the potential to create high-quality meat and dairy products at a fraction of current meat production costs, while reducing environmental impact. A segment with likely longer production cycles than others mentioned in this report, investment is rapidly increasing; over $300 million has been invested in this space in Q1 alone, according to Pitchbook. Memphis Meats, which raised a $161 million Series B this year, is one of the market leaders in this space.